Join me this winter and earn your 200 Hour Level I Yoga Alliance, Barkan Method Hot Yoga Teacher’s Certification! I will be conducting this training at Yoga Flex…..

This training will consist of Two Ten Day Sessions: All participants must complete both sessions to graduate. 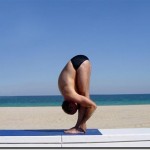 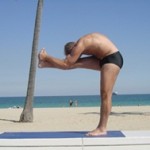