The Barkan Method of Hot Yoga established in 1983 was the 1st Hot Yoga studio in South Florida!  Located next door to Whole Foods: 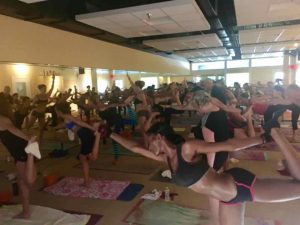