Join us today at The Barkan Method of Hot Yoga located next door to Whole Foods market! Ft. Lauderdale Location 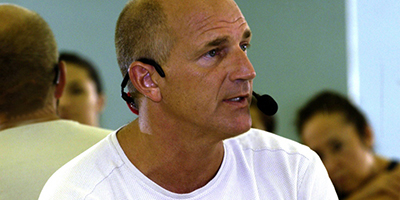